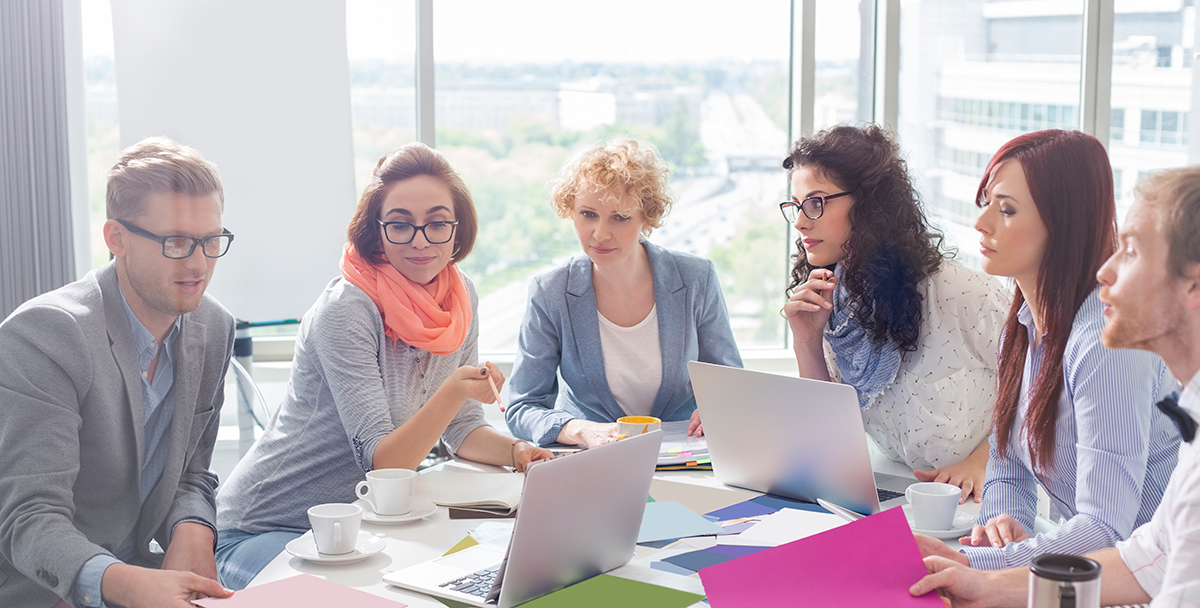 How you communicate as a leader is critical. There’s nothing new in that. However, what I’m finding more frequently is that leaders aren’t appreciating how loudly their silence speaks to their teams and what their silence says about their leadership. Whether it’s a company president, director of regional sales, or a team lead, leaders are staying silent too often. Their silence is not motivated by a fear of crossing a line on political correctness. Their silence is instead driven by a fear of unintentionally influencing their team’s thoughts or behaviors, and potentially stifling their team’s ability to take on new challenges. So instead, they say and do nothing. END_OF_DOCUMENT_TOKEN_TO_BE_REPLACED

What Is It You Want? 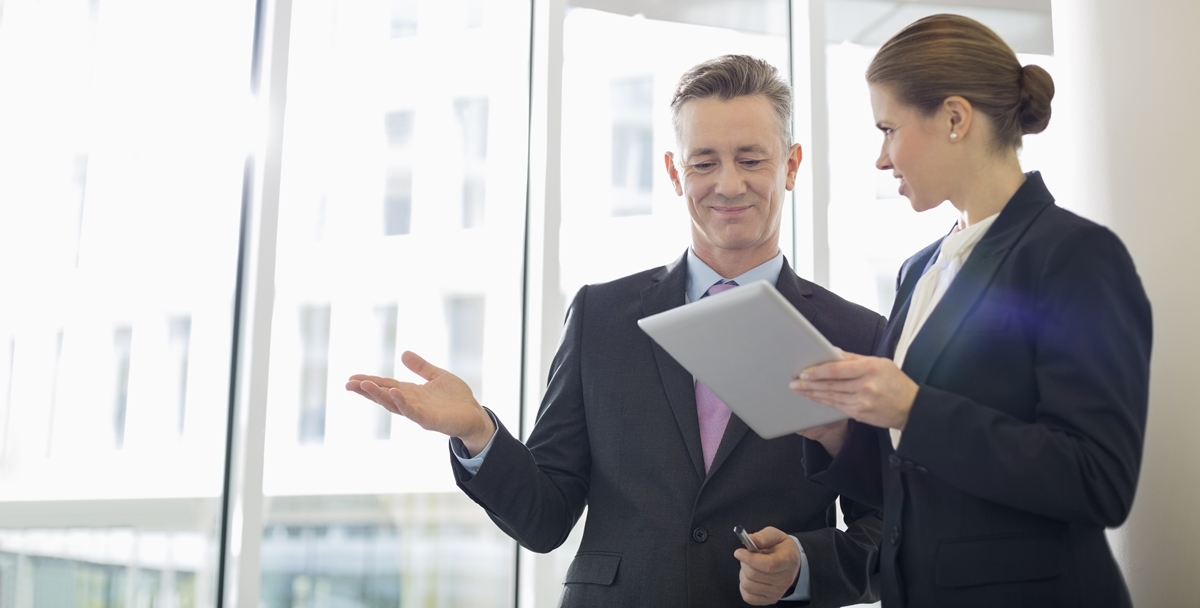 How consistent is your team in delivering what you request? Do they do what you want? Do they deliver what you need? Are they performing the way you expect? If so, congratulations! You have mastered that elusive skill in clearly articulating what it is you expect of others. If not, it’s time to get clearer in how you give directions, ask for support, or suggest changes in output. It’s time to be clear in what you want of others.
END_OF_DOCUMENT_TOKEN_TO_BE_REPLACED

So You Think You ‘Walk the Talk’? 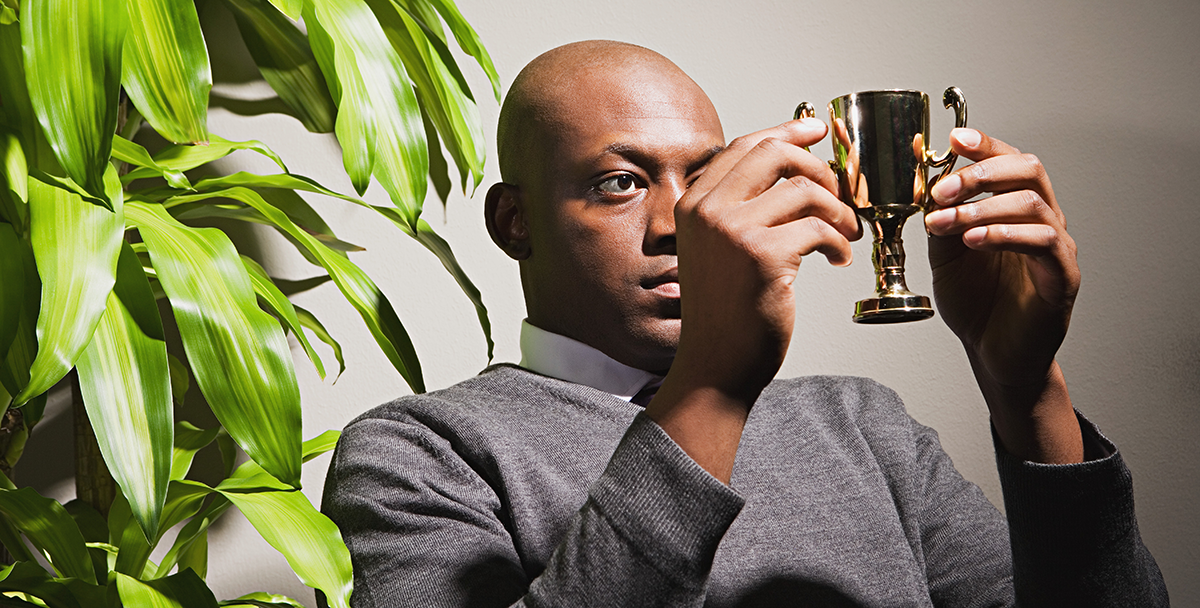 You may have rolled your eyes when you read the title to this article. I know I may have too if I hadn’t just experienced two senior leaders not ‘walk their own talk’ just last week. If some of the best-of-the-best leaders I am able to work with don’t consistently walk their own talk, the likelihood that most other ‘mere’ managers and leaders don’t either.
END_OF_DOCUMENT_TOKEN_TO_BE_REPLACED

Know What You’re Talking About 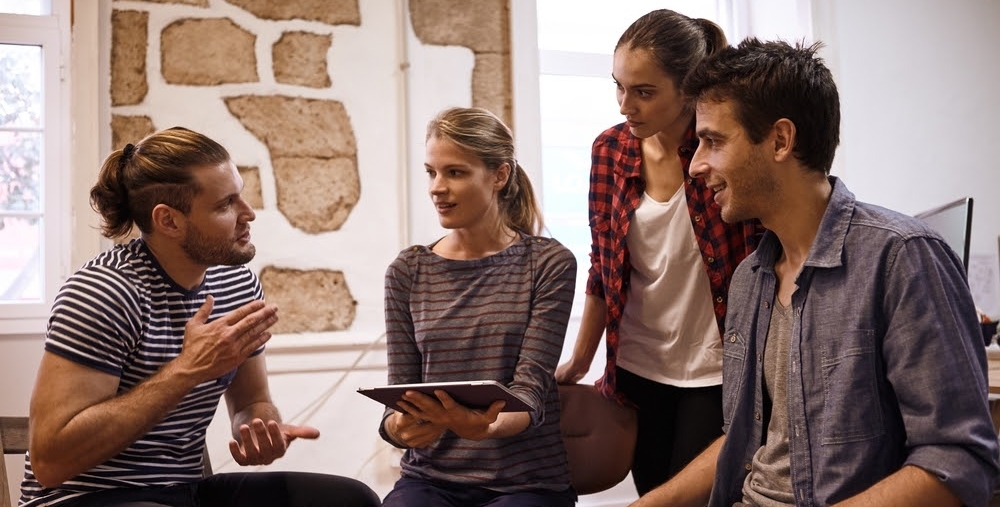 On my return flight from a recent speaking engagement, I started talking with the gentleman sitting next to me as both he and I worked on our laptops. Roger was a senior level manager for a 250 person, defense contractor and was traveling to meet with his company’s leadership team for an off-site management and strategy meeting. Roger was finishing his notes on what he wanted to present to help create greater clarity, energy, and productivity throughout the employee population. When I shared with Roger what my company did, he asked if I’d mind critiquing his ideas. (Poor Roger, he had no idea who he’d just asked to critique his ideas!) END_OF_DOCUMENT_TOKEN_TO_BE_REPLACED 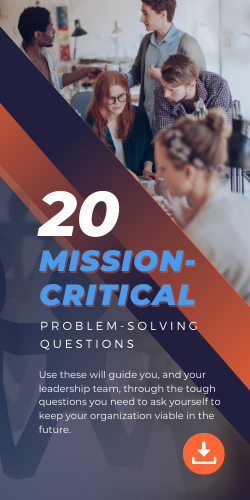