What Leaders Need to Do Now

Given the challenging times we are experiencing, those leaders who are realizing success with their businesses, organizations, associations, and memberships, are those who are doing three things intentionally 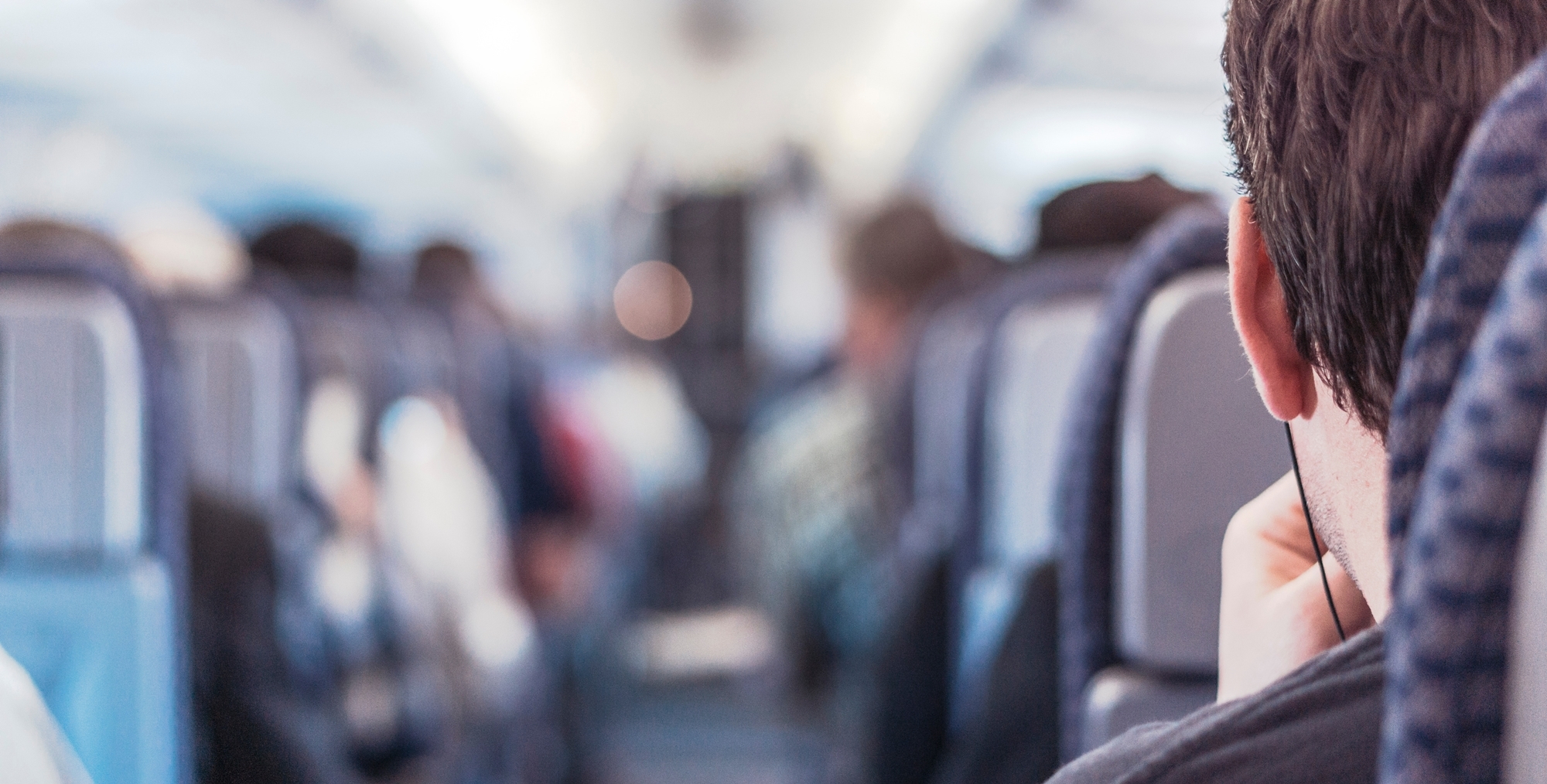 I had the opportunity to see one of my clients make the leap from being a manager to being a leader a few days ago.

I was preparing for our strategic planning session with his senior team, when my client – the company owner – walked into the conference room and said, “I finally understand what my job is. My job is to build a strong management team and to ensure this organization survives me.” 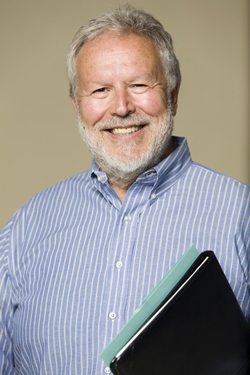 That’s it!  He “gets it”!  He finally understands – deep in his gut – what his job is.  A manager ensures the products and services are being produced and provided properly to the customers and profitably for the company. A leader’s job isn’t simply to provide good-quality services or products and to make a profit – that’s expected.  As a leader, and in this case, as the owner of the company, my client also has a responsibility to his employees and to his customers, to ensure the company is as financially and as functionally strong as it can possibly be. He must ensure the company will survive the current leadership and will be able to continue to provide a livelihood for its employees and products to its customers in the future.  That’s what a leader needs to do.

However, an organization can only survive changes in management and leadership when the management team is strong and clear on their responsibilities in ensuring the organization moves forward.  That clarity and strength comes from having systems and processes in place that allow the management team and employees to focus on their customers and their jobs.  They can then focus their energies there instead of dealing with chaotic procedures, inefficiencies, duplication of efforts, miscommunication, and disarray. 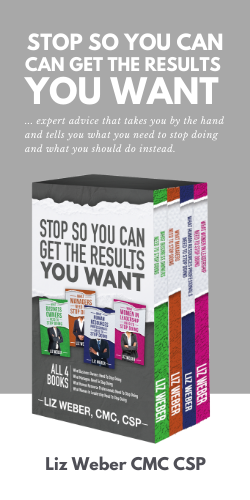