Whose Job Are You Doing? 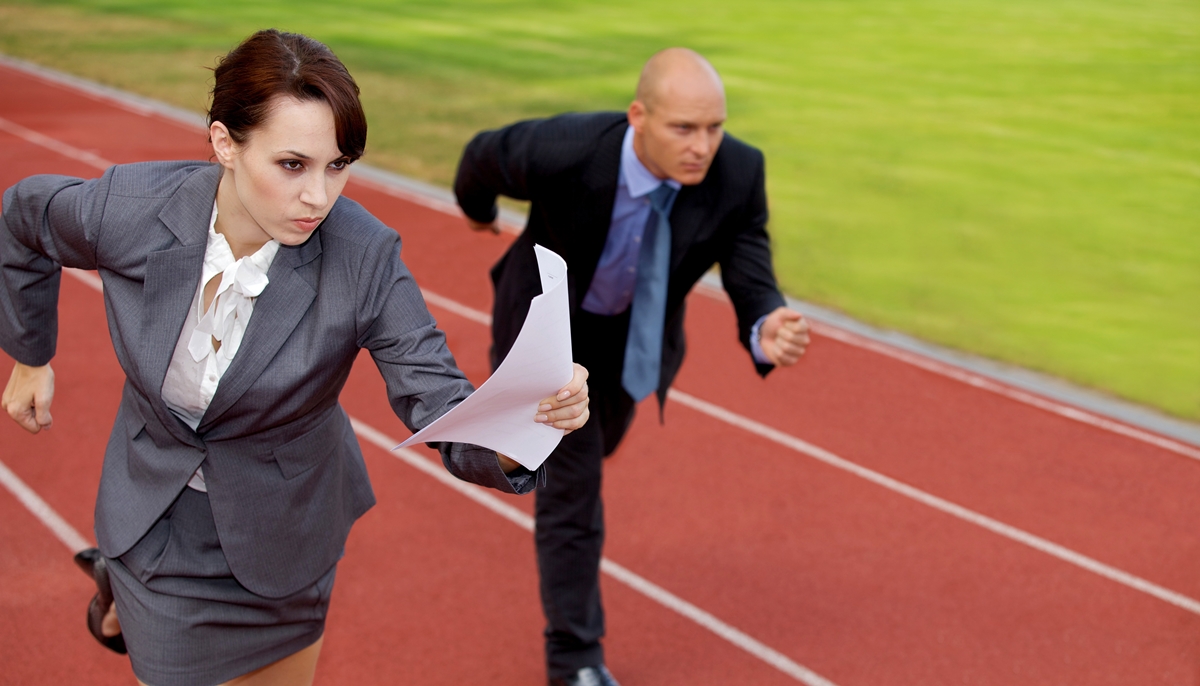 I had a work session yesterday with a client who wanted to discuss what to do with his General Manager who has been micromanaging his Operations Director and other staff. The General Manager’s micromanaging has caused three key staff members to resign and the Operations Director has threatened to do so too. What was my client, the company owner, to do?

After I’d gotten more background on the situation, I asked my client to identify the top five responsibilities of both his General Manager and Operations Director. What are the top five things each position is accountable for – as he – the company owner – has stated to them and expects of them? 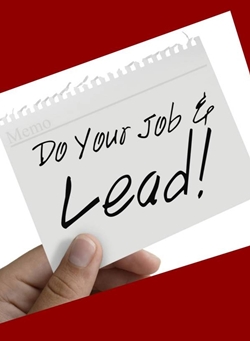 My client had to stop for a few seconds, but then he identified four items for each of the positions. He couldn’t identify a fifth item for either position. As he identified the responsibilities for each, I wrote them on the whiteboard under the respective position. When he was done, I simply sat down and asked him to review the two lists. What did he see in the two lists of responsibilities for the two different positions?

My client again, had to sit back and think. But then he said, “I can see now they’ve each been doing the work of the key team members who have left. They’ve been doing someone else’s job because I’ve confused responsibilities for them. I’ve also not held them accountable to do their own jobs. I’ve allowed them to do things their staff members should be learning and doing themselves. Because they’ve not done their jobs, their staff hasn’t been able to theirs. I’ve not done my job as the company leader and that’s caused this domino effect of confusion.”

Bingo! He got it. That was the point. If you don’t do your job and lead, manage, or supervise, it makes it difficult for anyone who works with you or for you to do theirs. So before you get too frustrated with your staff, make sure you’re doing your job first.

Whose job are you doing?

Liz supports clients with strategic and succession planning, as well as leadership training and executive coaching. Learn more about me on LinkedIn!