The Buckshot Approach vs The Bullet Approach 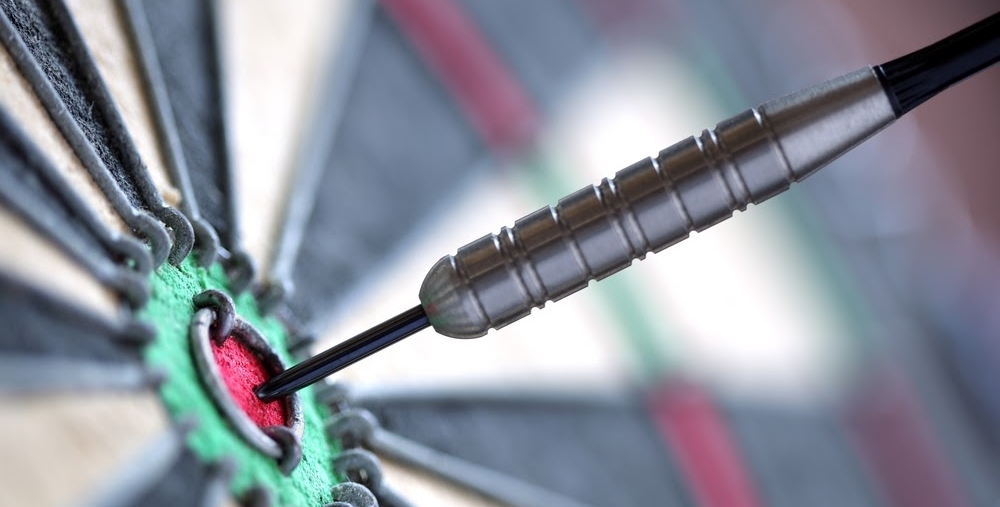 Many years ago, while on a business trip, I met with a new manager in Guatemala. She had been in her position for one month, was excited about its possibilities, and she had a great deal of energy. After years of neglect and lackluster management, her department had many areas that needed attention. It was somewhat overwhelming, but she was determined to get things in shape.

When I arrived for our first meeting, she was talking on the phone, with two other lines on hold, and she was sitting in the midst of piles of files and papers. When she completed her three immediate phone calls, she unplugged her phone so we wouldn’t be interrupted again. I invited her to outline her unending To Do list for me. I saw that many of the items she considered important were not important, at all. They simply needed to be addressed at some point in the future.

It became very clear to me that she was spinning out of control as she attempted to do everything immediately. And because of this energy-draining behavior, she was losing sight of what was truly important—leading her department toward its goals. I recognized the signs: she was about to either melt down or burn out. By expending so much of her time and energy doing things that were less significant (but quicker fixes), when she actually faced something truly critical, she was too tired and worn out to give it her full attention. In other words, some things were put off until she had more time and energy to deal with them.

It was time to point out to this new manager that if she expected to successfully hit her target goals, she needed to make a change—from the buckshot approach to the bullet approach.

The Buckshot Approach vs The Bullet Approach

When you shoot buckshot from a shotgun, the pellet explodes upon firing. It spreads buckshot everywhere with the anticipation one or more pellets will hit the target. The remaining pellets are wasted or hit unintended targets. A rifle, on the other hand, sends a single bullet at its target. A focused rifle shot sends its bullet (i.e., its energy) at one thing and one thing only. The new manager was throwing her energies all over the place just to get something, anything, done. She had been working on projects that were important to her, but they were really items that no one else would care about in the long run. Because of this buckshot approach, she was only making small improvements here and there; however, she was not addressing the serious problems that would have domino-like ramifications if not addressed properly.

We started by re-prioritizing her To Do list. We focused on addressing the most serious and the most far-reaching issues first. As we worked through this exercise and identified her critical path, we were able to eliminate many items from her original, unmanageable list. Some of those discarded items became non-issues; others were resolved indirectly once the overarching problems were addressed.

Are you using the buckshot approach or the bullet approach to hit your target? 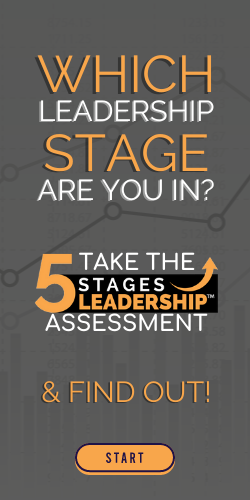