If Something Feels ‘Off’ It Probably Is 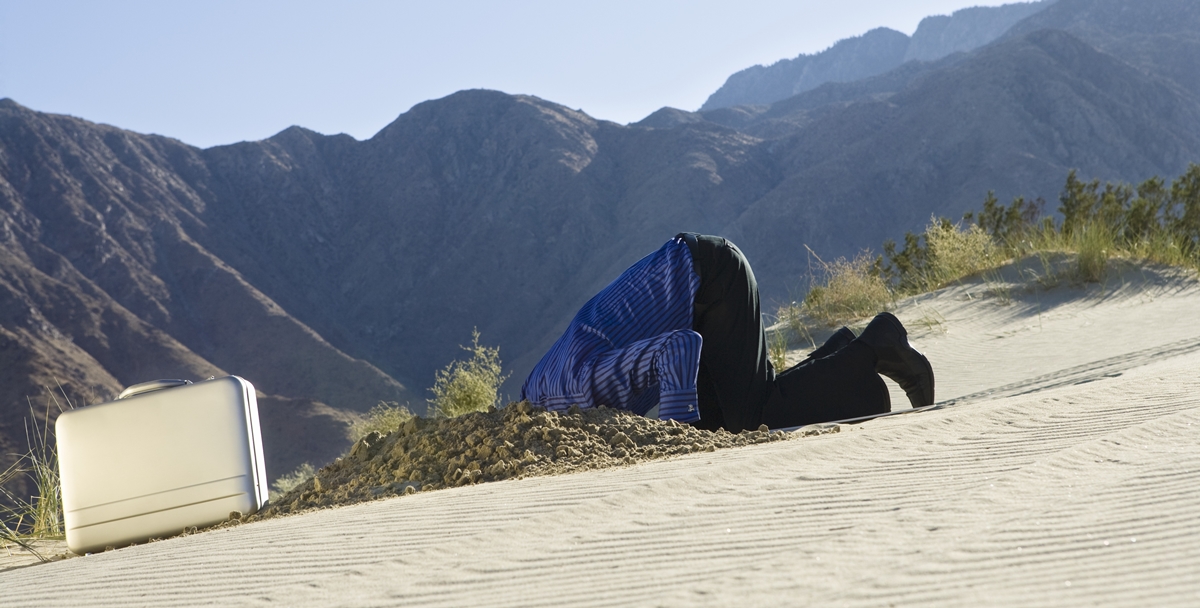 I messed up – big time. I knew deep in my gut something had to be wrong, but for some reason, I didn’t have a frank, direct Necessary Conversation™ with Joseph. During our numerous status meetings, I had accepted his rationalizations of a hectic travel schedule, numerous new team members, and uncooperative clients to justify his less-than stellar performance.  I asked myself regularly:  Why wasn’t he performing to the level I knew he could? Why wasn’t he communicating with the other team members? Why was his department falling behind schedule? Even though I had asked myself these questions, I didn’t ask them of him. I allowed my prior work history and knowledge of his expertise and abilities to cloud reality. I allowed myself to glaze over the reality that a star performer wasn’t performing like a star anymore.  In addition, I accepted his rationalizations too long; other team members were now frustrated and their projects were being negatively impacted because of his lack of input on critical issues.

When Something Feels ‘Off’…

When I did finally sit with him to basically say: “Enough is enough. We need to fix this,” Joseph finally shared with me that his marriage had fallen apart, his wife had left, and he was taking care of his two small children alone. He apologized to me for letting the team down. He apologized for letting me down. He apologized for failing in his key role. I felt like a heel. This man had gone through personal hell for months, and I had no idea – no one did. Even though I had felt in my gut that something was “off” with him, I hadn’t acted on that feeling to ask him directly as a manager – and as a friend – what was really going on.  Instead, I had focused on the work and assumed he’d get himself and the team refocused and back on target.

I apologized to Joseph. I had messed up; not him. As the leader, it is my responsibility to act on behaviors that are not in line with what I know are “normal” for key people. It was my fault for not talking with him weeks ago and alleviating some of the work pressure for him sooner so he could focus on his personal life. I had felt something was “off” with him, and I hadn’t acted on it. When I told him to focus on his family, the rest of the team and I will handle the work, he was relieved and grateful. He’s making progress reshaping his life; and the work is being handled. Everyone is happier. Everyone could have been happier sooner if I’d acted on that gut feeling of “Something being ‘off’.”

What feelings are you burying that may be indicating trouble for one of your key people or teams? It may be nothing. But if it’s something, don’t you want to know about it sooner rather than later? If something feels “off,” it probably is.

Do your job: determine what’s ‘off’ and what’s not.

Posted by Liz Weber CMC on April 2, 2013 in Leadership Development and tagged Communication in the Workplace, Do Your Job, Effective Leadership, Employee Development 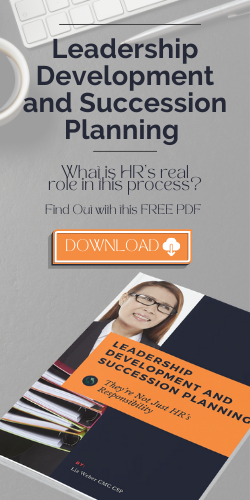