Culture Starts at the Top 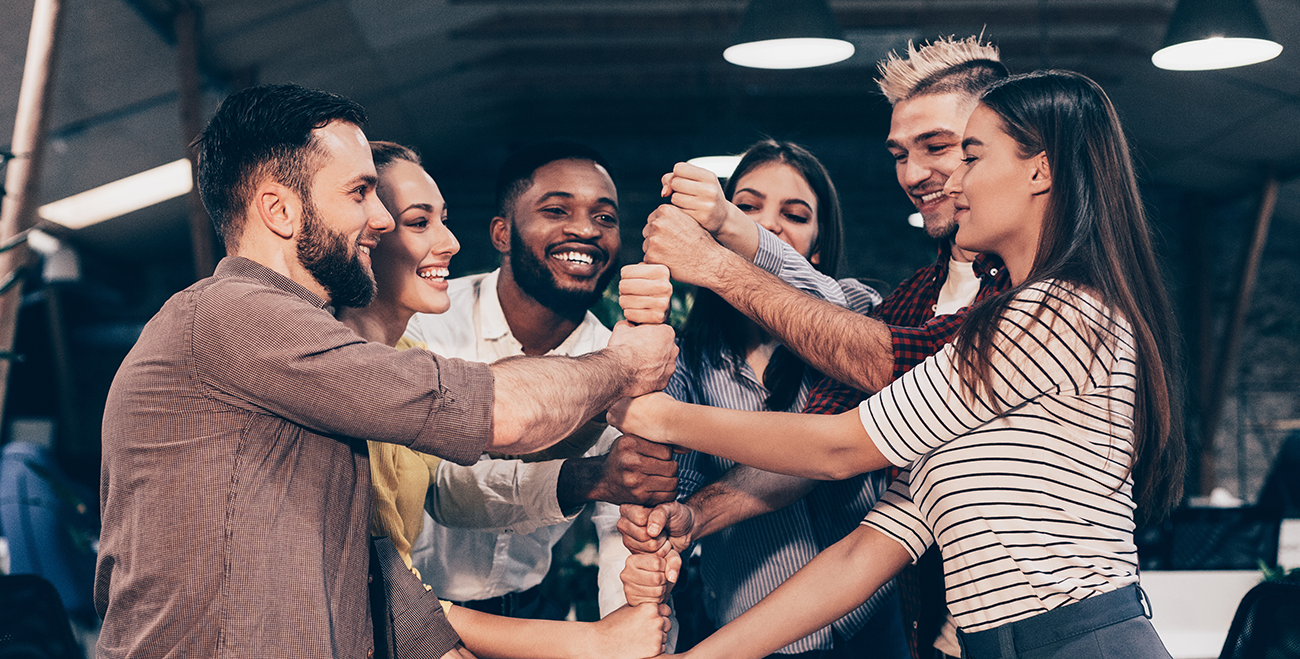 This past week validated that regardless of what you say you want your company culture to be, what it actually IS is dependent upon you, the leader.

Through the various virtual presentations and in-person strategy and group coaching sessions I facilitated this week, each client’s culture and personality came through loud and clear. A few were immediately relaxed and collegial. A few were a bit hesitant initially but quickly engaged and made solid progress. And a few were quiet, distant, and seemingly unwilling to participate much less engage. Unsurprisingly, the level of progress varied from one group to the next and mirrored the level of each client leader’s engagement. When the leader’s engagement and support of the team was high, the ideas flowed, the debates occurred, and decisions were made. When the leader’s engagement and support of the team was absent or low, the ideas were ‘safe’ and anemic, there were no debates, and decisions were tentative placeholders at best.

The level of progress varied from one group to the next and mirrored the level of each leader’s engagement.

A leader’s level of energy and engagement is palpable. It spreads. Even with agreed upon session facilitation plans, a client can still ‘go rogue’ and not follow our plan. When that happens, their behavior moves their team in one direction while I work to lead them in another. When my client leaders followed the plans and told their teams something such as, “I’m excited to hear from all of you and see what ideas we can generate together”, the energy level of the teams rose. Not surprisingly, so did the number of active team participants, ideas, and debates. When my client leaders didn’t stay on script and told their teams something such as, “I don’t want to hear excuses, I want to hear viable options”, the energy level remained low, a tangible hesitancy and fear permeated the discussions, and the team members prefaced most ideas with an apology and no real conviction. And when my client leaders simply forgot our plan and showed up, didn’t turn on their computer cameras or participate, without fail, the majority of their teams did the same. Again unsurprisingly, in each situation, the leader also held their team accountable for the results – or lack thereof. However, as I shared with each during a break or after, as the old saying goes, ‘When you point your finger at someone else, realize you’ve typically got three of your own fingers pointing back at you.’

‘When you point your finger at someone else, realize you’ve typically got three of your own fingers pointing back at you.’

To test the power of their engagement levels on their teams, two leaders agreed to put a bit more energy into their participation during the next virtual meeting. They both agreed to arrive early and chat with me and others as they arrived. They agreed to have their cameras on the entire time, initiate questions of me and their team members during the work session, and most effectively include their thoughts, questions, concerns, and support for ideas in the chat, in real-time. As a result of these leaders’ intentional engagement, each team realized significantly more interaction, laughter, and innovative ideas.

Before you blame your team for the anemic culture, energy, and creativity you see, remember: Culture starts with you. 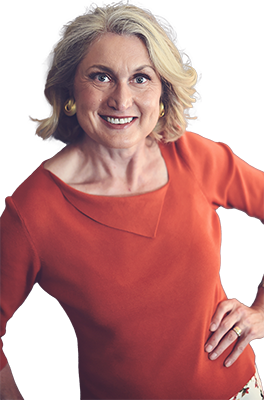 3 thoughts on “Culture Starts at the Top”

Posted by Liz Weber CMC on March 29, 2022 in Leadership Development and tagged Accountability, Culture Change, Do Your Job, Effective Leadership