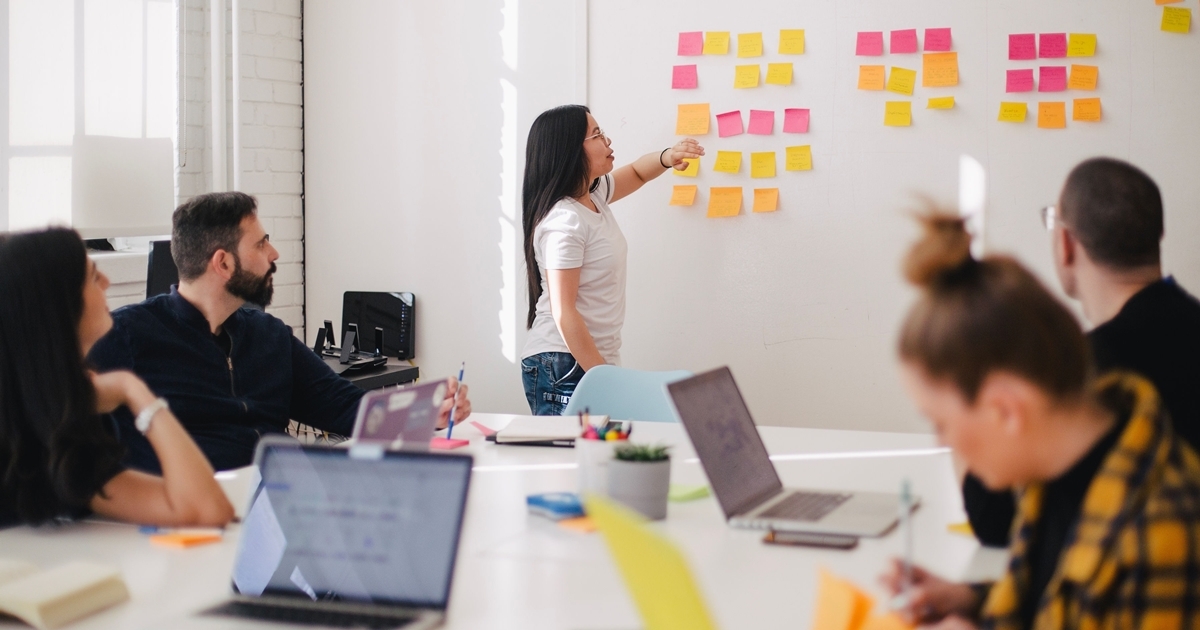 I’m seeing it more and more frequently. In discussions with clients and colleagues, they see it too. This fundamental leadership skill is diminishing in leaders across industries, across generations, and ethnicities. It’s fading less rapidly at the executive level. Several of my clients admit it’s diminishing within their executive teams as well. However, I see it more obviously with mid-level managers.

Managers are losing the ability to stay focused on the task at hand and deliver what is expected.

Have The Courage To Show Respect 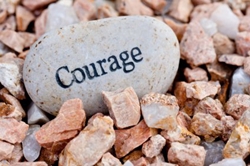 I'm not sure what's going on lately, but I'm encountering more rude managers than ever before. Maybe it's the economy. Maybe it's the weather. Maybe it's a sign of the times. Whatever the reason -- I don't care. Rudeness, bullying, treating team members, customers, vendors, and others with disrespect is wrong. True leaders don't do that; cowardly individuals with leadership titles do. True leaders give and then earn respect; cowardly individuals demand respect and fail to give it. True leaders create teams and organizations that pull together and succeed; cowardly leaders thrive on creating conflicts among team members and wonder why their organization's never seem to operate smoothly.

I wish I could say I was making up these stories, but I'm not. To me, they're the epitome of narcissistic and cowardly leadership. Leadership is about courage and accountability. It's about putting your comfort zone and needs AFTER your team's needs. It's being accountable to do the job you're being paid to do. It's being courageous enough to do what's right and respectable, even when it's painfully hard.  Employees, customers, vendors, and all other stakeholders count on leaders to do the right thing and be the type of leader they want to follow. Effective leaders know:

It takes courage to be a leader. Be courageous and show some respect.