The Power of a Leader’s Respect 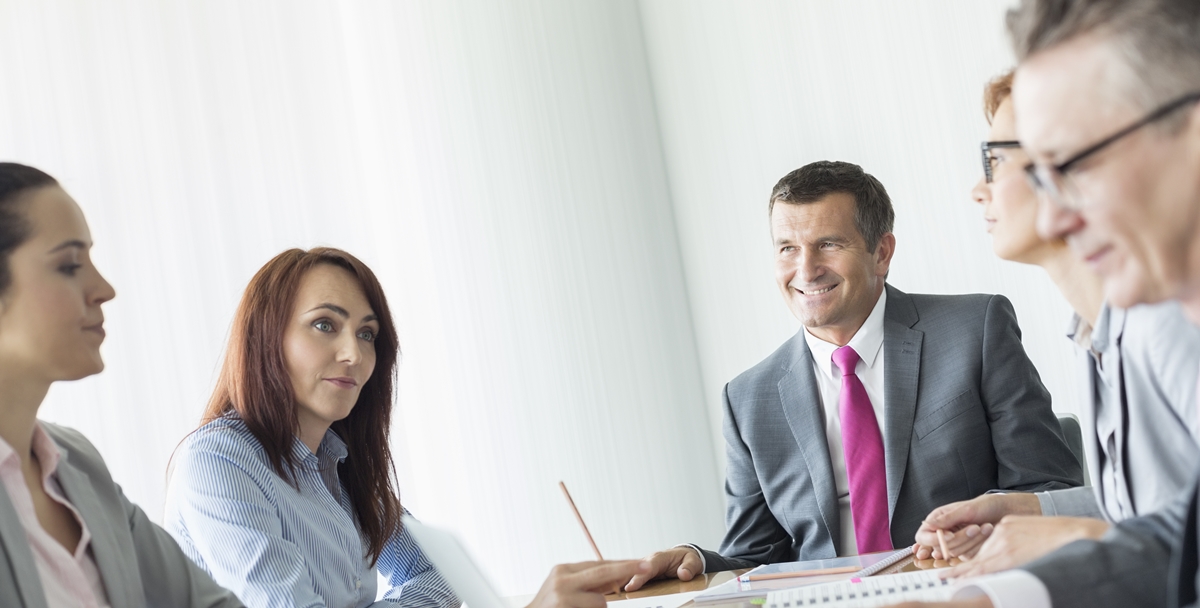 It’s a really neat experience to watch management and team-building theories prove themselves true. It’s incredible to see the power a leader has just in his or her subtle behaviors to either develop a team or to crush one. It’s amazing the power a leader’s respect has on team performance.

Recently, I had the chance to guide one of my client’s through their Strategic Plan update. Now the cool thing isn't that they even cared enough to update the plan; the cool thing is what the leader did and didn't do during this process. Two years ago, when I worked with this client to initially develop their plan, they had a different “leader”. That leader had been in power for over 20 years. He'd run an organization that fulfilled its mission, yet its management team always seemed a bit on-edge. When I worked with them on their original plan, I found out why.

During those early work sessions, I saw the former leader demean select senior staff members in front of their peers. I saw him allow some to come to the sessions unprepared – or not at all, yet he’d chastise others if they weren't prepared ahead of time for the next several sessions. I also saw him agree with the group while we worked as a team, but then unilaterally change the plan after the sessions. The team’s input meant nothing in the long run. The leader didn't respect their input enough to agree to it for the long-term or to implement many of their ideas. He didn't respect their ideas. He didn't respect them as team members. He didn't respect them as individuals. Needless to say, the planning process soon became an unwelcomed exercise for the team. The plan was never completed correctly and most of the senior team never saw the end product. The final plan wasn't the plan the team had developed in the work sessions. It wasn't a plan that anyone used or cared about. It wasn't a plan. It was just a document.

Two years after that experience, the new leader asked me to help update the plan. The new leader had been a former senior staff member. However, this time around, he mandated full participation by senior staff. During our initial work session, he challenged his senior staff to be honest, share their ideas, and help him develop their plan. He told them, “This is your plan. I’m just responsible for ensuring it gets completed. But you have to believe in what we develop here.” Subsequent sessions included input and challenges by all team members – including the leader. Senior staff members were comfortable challenging his ideas and he challenged theirs. There was a lot of joking, idea generation, planning, energy, and – respect.

The true extent of his respect for the team came to light when the leader had to miss one of the work sessions due to a family emergency. He didn't cancel the session or reschedule it. He told the team to handle it. Upon his return and review of that session’s accomplishments, he approved everything the team had done. He liked what had been produced and he told the team why.

In just four solid work sessions, the shambles of the prior plan were re-evaluated, brought up-to-date where necessary, and trashed where needed. New ideas flew around the room and became a solid, clear, focused plan.

The leader showed the team respect before, during, and after the process – and the team produced. The power of this leader’s respect built a team and changed an organization.

Do you respect your team enough to change your organization too?

Posted by Liz Weber CMC on October 29, 2013 in Leadership Development and tagged Communication in the Workplace, Develop Next Generation of Leaders, Do Your Job, Leadership Power 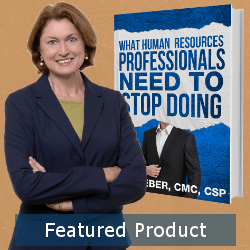